Prida Tangtrongchit, a director of the Thai Traditional Medicine at Wat PhraChettuphon Wimon Mangkhalaram (Wat Pho), an expert and a highly-respected pharmacist in the Traditional Thai Medicine (TTM), had indicated there are only 126-128 listed species in the Thai’s Ancient Medicine Textbook and there is an awful lot more of kingdom of plants and animals’ species that has yet to be discovered.

‘Traditional Thai Medicine (TTM)’ is focused on ‘natural therapy’ where body and mind function in harmony. Disharmony between the two will bring a distress to the body and that will cause ailments’, said Prida. All in all, the different ingredients from ‘Traditional Thai Medicine’ are meant to bring a harmony to the body’s elements inherent from mother’s earth’s sources: earth, water, wind, fire. These four elements must be kept in balance and it is the basis for Thai traditional healing.

Also, there are three basic ways to classify medicinal herbs: those taken internally, applied externally, and inhaled. Many, though, fall under two or even all three of these classifications. Herbal drugs can have from two to as many as 40 different ingredients, which are also classified by species and medicinal attributes.

Prida also explained that Thai herbal medicine can be effectively used to build and enhance our immune system since it is nature-derived. And we can prove it through gene sequencing. ‘To eat well, to sleep well and to digest well will bring a harmony to life’, explained Dr. Prida.

‘Moreover, a harmony thus means that we (human and diseases) must live together in peace and will not trespass against each other. This is the way of the nature.

“And since nature is the creator of all things, she will always prevail”, said Prida.

Traditional Thai Medicine based its merits on ‘taste and flavor’ as having the healing properties through human’s sense, and where medicine be rendered in a variety forms of pill, dose, tablet, ointment, capsule, poultices, suppositories. Thai Traditional Medicine can also be used in forms of solutions by drinking teas, tonics, alcoholic macerates.

There are four basic flavors in Thai cooking—hot, salty, sweet, and sour. Restaurant or food street in Thailand are equipped with seasonings on the table while customers enjoy putting these seasonings from a little jar-pot of chilly, salt, sugar and lime to season their food according to their preferred tastes. Characteristic ingredients are fragrant lemon grass and lime leaves, hot spicy chilly, fish sauce and aromatic herbs. The different spices and herbal ingredients are meant to achieve a harmony of the body’s elements, serving as a proactive, a preventive and curative approach to heal symptoms and ailments.

Thailand is located in the region known as ‘Indochina’ where it received medicinal knowledge from ancient countries from India and from China. From India, the ‘Ayurveda’ a combination discipline between arts and sciences, is based on maintaining a balanced flow of energy through meridians in the body also including the use of massage and herbal remedies. The Chinese has brought treatments like acupressure and acupuncture, as well a plethora of animal and herbal concoctions. Again, Chinese medicine and its treatments are based on the creation of harmony in human’s body (as Ying-Yang is the case in point).

Prida also said that Chinese medicine has undergone a rapid development after China became the ‘People’s Republic of China’ in 1949 due to the lack of access to world’s medicine after China closed its door to the world. China was pressured to invent new drugs to treat her people thus a research and development for Chinese medicine was heavily invested by the Chinese government to that effect.

Ancient Thailand must also have already been concocting Thai herbal remedies for healing. And through trial and error and through serendipity, ancient people in Thailand have found and learned the usefulness of herbal and animal properties to be used for healing ailments. Later on the settled farmers would systematically, through the obtained knowledge, begin to grow plant in their gardens for specific herbs and species. Thai Traditional Medicine thus has begun with ethno-practices having been performed by local healers, shamans, and midwives onwards. All in all, the practices have always been based on a holistic approach that focus on creating a ‘harmony’ from the four elements inherent from the Mother Earth’s sources (earth, water, wind, fire).

As mentioned earlier, traditional Thai medicine recognizes herbal properties on the merits of taste or flavor since it is a primary consideration by flavor or taste that the healing properties of herbs are determined. Depending on its flavor or taste, herbs can increase a particular element and decrease others. Different tastes are as follows:

However, as it has mentioned earlier that Thai’s herbal medicine often places an emphasis on flavor and taste, the characteristic of these have somehow stalled a development of Thai herbs to move up to a higher stage.

We tend to lack the insight to really appreciate their undiscovered properties. ‘The lack to get to the insights of our herbal properties has created problems when ailments in our body have become drug-resistant, we need to look and study much more on this’, said Prida.

Last but not least, Prida quotes the famous saying from Shivago Komarpaj, the Ayurvedic practitioner who treated the Lord Buddha and is considered the father of Thai traditional medicine, ‘All plants are medicine’.

And as we have mentioned earlier that Thailand possess about 8-10% of micro-organisms of the entire world’s micro-organisms which creating kingdom of plants and animals, it is not an overstatement to say that Thailand’s biodiversity is the mother of all asset classes!. 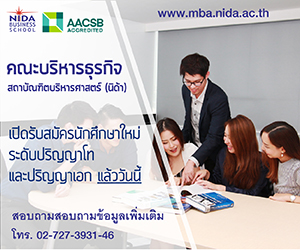 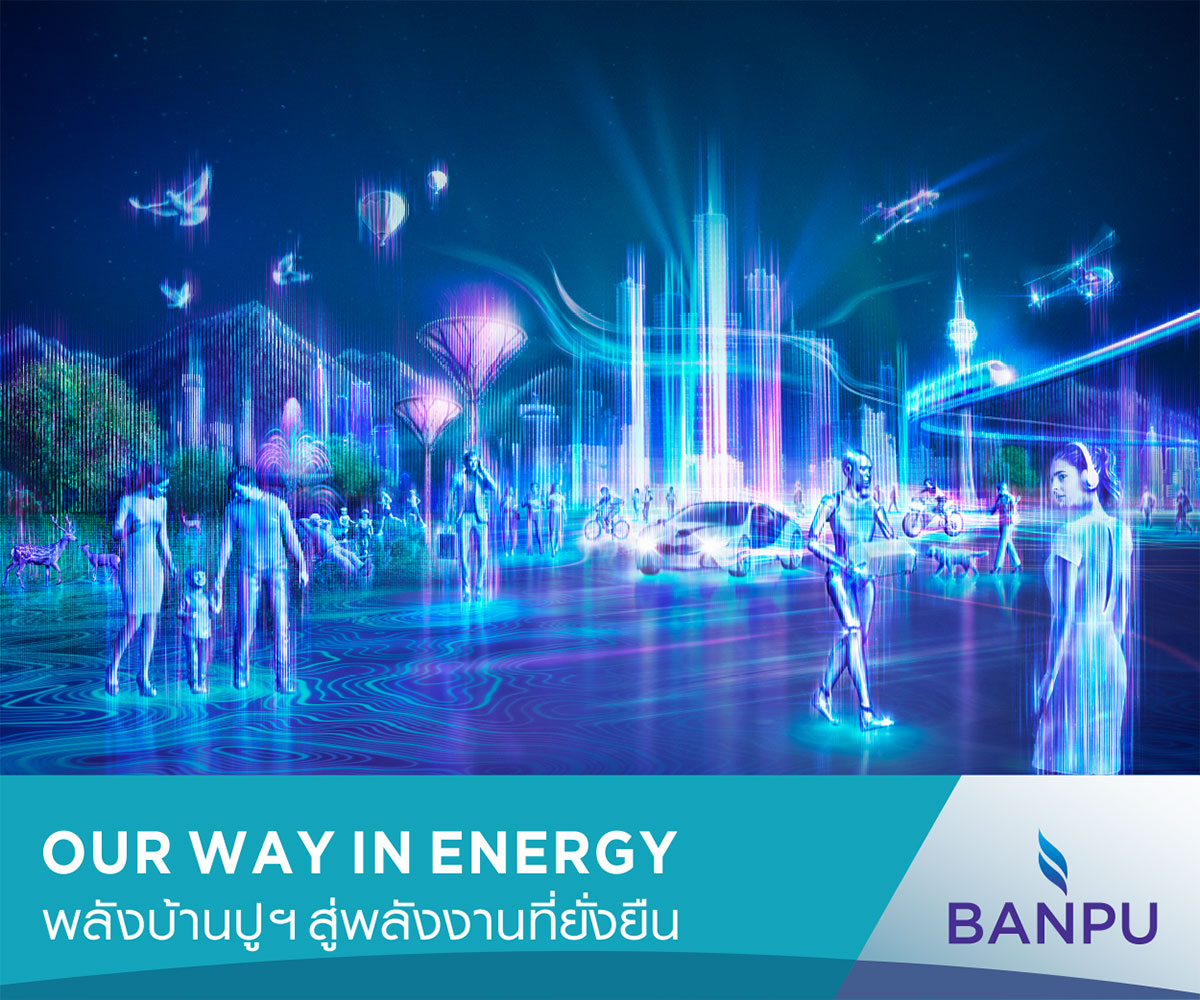